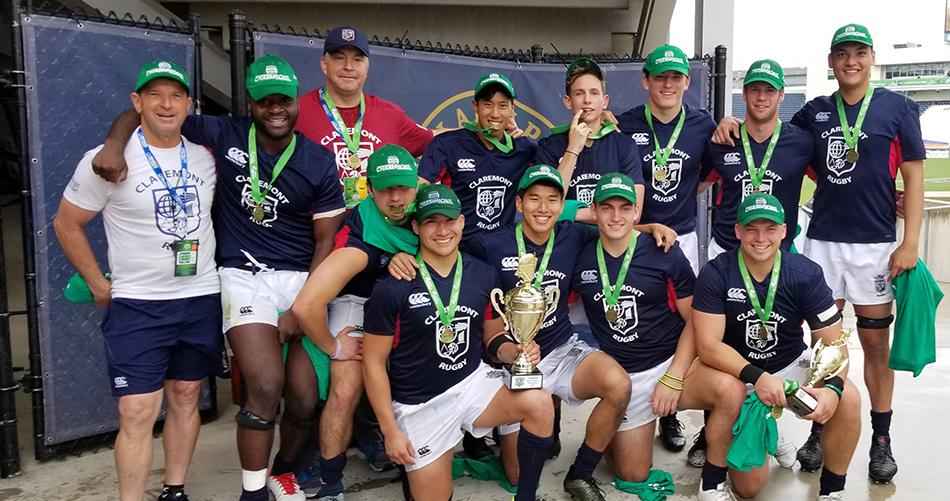 Help us grow college rugby across the country!

We are proud of the fact that the recent Rugby World Cup 7s USA Eagles rosters included players who competed for NSCRO schools. The level of 7s play of NSCRO clubs continues to improve each year. Help us continue to improve and grow college 7s by hosting a regional qualifying tournament (QT).

NSCRO provides men’s rugby clubs a great college experience and opportunity to play for the 7s National Championship as part of the Penn Mutual College Rugby Championships in Philadelphia, PA. NSCRO sanctions and provides guidance and support for eight regional qualifying tournaments hosted and run by rugby clubs, conferences and unions across the four regions that make up NSCRO. Those regions are the Northeast, Mid-Atlantic South, Central and PacWest. NSCRO-sanctioned Men’s 7s Regional Qualifying Tournaments has seen increased participation by NSCRO clubs each year across the country for the past six years.

To be considered as a host you must complete, sign and submit (3) forms:

To host a Fall tournament, completed signed forms, agreement and letters must be received 30 days prior to the date of the scheduled event or October 5, 2018, whichever is sooner.

To host a Spring tournament, completed signed bids must be received by December 21, 2018.

Qualifying tournaments may be held any weekend in the fall season starting September 29, 2018 through December 2, 2018.

Qualifying tournaments may be held any weekend in the spring season starting February 2, 2019 through April 28, 2019.

We require a minimum of eight (8) or more NSCRO teams be entered in the QT in order for the winner to automatically qualify for the NSCRO National 7s Championship. The maximum number of teams that are allowed in accordance with the NSCRO Bracketing Standards on one pitch in one day is nine (9) teams. Hosts must be able to accommodate a maximum of 16 teams with at least one pitch available for two days or two pitches available for one day with the availability of at least one pitch for a second day.

We need Conferences and Unions to work with their clubs to raise the caliber of 7s play by organizing a series of 7s tournaments prior to a club participating in an NSCRO QT.