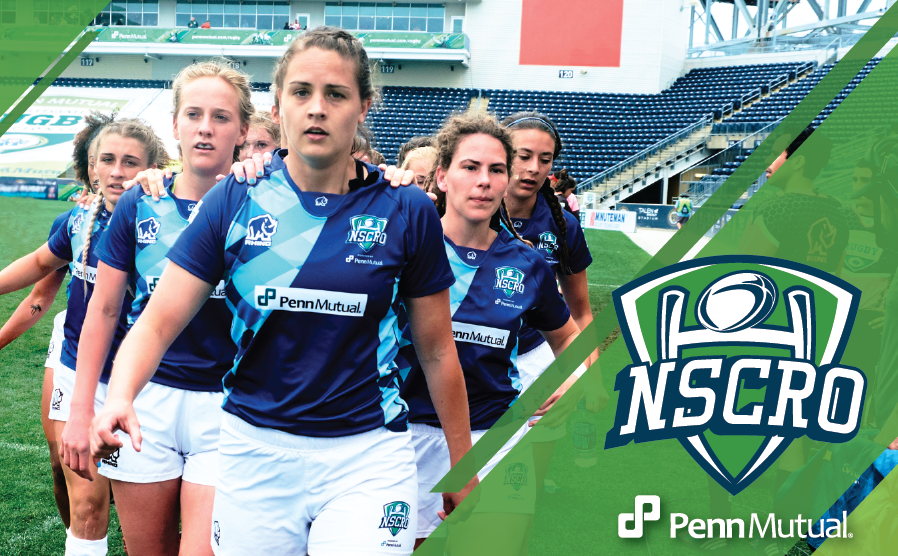 In this new agreement, Penn Mutual will continue to encourage the development of small college rugby by supporting various programs, including the Penn Mutual NSCRO Student-Leader of the Month. In addition, Penn Mutual looks to continue its support of the NSCRO National Championship events, NSCRO Men’s and Women’s All-Star tournaments and Women’s 7s Select Side.

“We’re excited to continue our relationship with NSCRO and make deeper connections within the rugby community,” says Eileen McDonnell, chairman and CEO of Penn Mutual. “This new agreement provides Penn Mutual the opportunity to continue to support collegiate rugby at a grassroots level. It’s always a pleasure to work alongside an organization that is equally dedicated to help rugby grow within the U.S.”

NSCRO’s main objective is to foster the on- and off-field growth and development of small college rugby that builds young adults into tomorrow’s leaders. With the help of various partnerships, NSCRO has evolved into an organization offering seven national championships, talent development pathways for both men and women, and a tremendous student-athlete experience for its members. Since its founding in 2007, NSCRO has grown to service nearly 400 men’s and women’s college teams across the U.S. As top sponsor, Penn Mutual has been instrumental in the growth of NSCRO, guiding the organization to improve the overall collegiate rugby experience.

“This partnership with Penn Mutual will allow our organization to expand and, more importantly, create the next generation of American leaders and rugby players,” says Steve Cohen, president of NSCRO. “We’re excited to contribute to the continuing growth of college rugby.”